From PikkaWiki
Jump to: navigation, search
The Embraer ERJ 145 is a jet aircraft in av8. 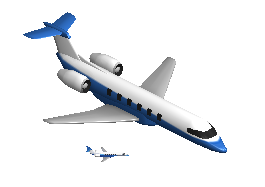 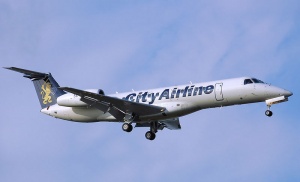 The ERJ 145 was originally intended as a jet-powered version of the EMB-120 Brasilia. However, the original designs were not satisfactory and it was redesigned as a largely new aircraft. The Brazilian designed and built ERJ competes with the Canadian CRJ family for the regional jet market.