From PikkaWiki
Jump to: navigation, search
The de Havilland Dragon Rapide is an early aircraft in av8. 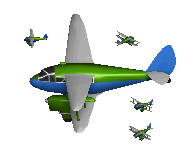 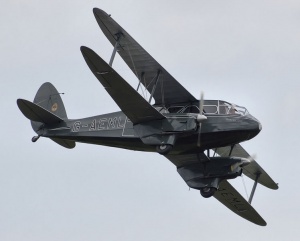 The DH.89 Dragon Rapide was a smaller and more successful two-engined version of the DH.86 Express. It was the most successful pre-war small airliner produced in Britain. One of these aircraft was personally owned and flown by the Prince of Wales in the late 1930s.