From PikkaWiki
Jump to: navigation, search 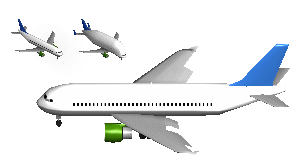 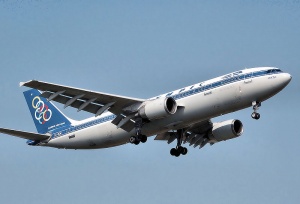 The A300, the first product of the Airbus Industrie consortium, was the first twin-engine wide-body aircraft. The A300 was the result of a number of european companies co-operation with the target of a 300 seater "flying bus". Production ended in 1997 after 561 aircraft.

The A300 has also been built as an oversized freight transport, the A300-600ST Beluga. The Beluga is a refittable variant in av8 from 1995 onwards.